Poor eating habits cost Canadians $13.8 billion each year, according to a study conducted by a researcher at the University of Alberta in Edmonton.

These direct and indirect health system costs come from chronic diseases that are attributable to the low consumption of fruits, vegetables, whole grains, nuts, seeds and dairy products, as well as the overconsumption of red meat. and processed, as well as sweetened beverages. These diseases include type 2 diabetes, several forms of cancer and cardiovascular disease.

The study estimated the costs of these diseases when they are linked to poor eating habits. Direct costs to the health system would amount to $5.1 billion and indirect costs to $8.7 billion.

According to researchers at the University of Alberta, the magnitude of these costs is similar to those caused by smoking and is higher than those attributable to lack of physical activity.

“If everyone made small changes in their eating habits, it could make a big difference in the population,” said researcher Jessica Lieffers, who contributed to the study.

Researchers also indicated in their study that Canada should expand its efforts to promote better eating habits by including whole grains, seeds and nuts, rather than simply boasting about the benefits of fruits and vegetables alone.

Jeff Keil is a professor of psychology. He has conducted numerous research studies on media effects including the effects of bullying on adolescents, and “sexy media” effects on sexual behavior.. DR Keil has written for Maclean’s, Motherboard, the National Post, and the Huffington Post. 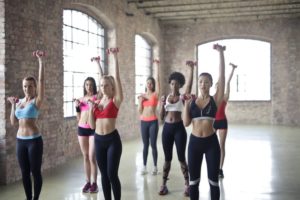 Common weight loss excuses and how to overcome them 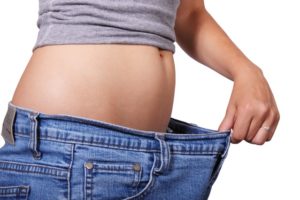 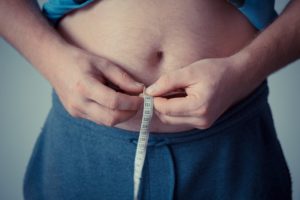 Body types explained: which shape are you? 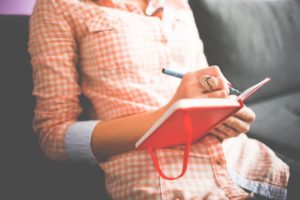 A brief guide to keeping your weight loss journal