The innocent childhood question of “what do you want to do when you grow up?” is something that everyone wrestles with; sometimes well into adulthood and middle age. Deciding on a life-long career choice is one of the hardest decisions anyone ever makes and some people go their whole lives without ever really landing on an answer.

This is totally normal, as many people don’t dedicate their lives to one pursuit but work in many fields and change things up whenever they can. This isn’t because they lack focus, it’s simply because they operate differently to those who want to focus on one specific career path.

With that said most people, at least while at school, expect themselves to pick a concrete career path and advance themselves through the ranks. As people get older and get more life experience, they begin to be more flexible with their options and what they wanted to do a year ago may be totally different in the present moment.

Let’s take a look at some tips for choosing the right life career choice.

While there’s basic logic behind choosing a career with a high paying average salary, this isn’t always practical or ideal depending on who you are. This why so many people gravitate towards careers in accountancy  or law because they want to earn a high salary but quickly begin to hate their jobs and lead unhappy lives despite how much money they are earning.

This is because you need to be able to enjoy you work or at least be proficient at it for you to enjoy proper career fulfilment. If you choose a career path you aren’t passionate about just because of the salary, you’ll either not advance very far in that career or you’ll be unhappy even if you do move up the ranks.

Choosing your career is as much about securing your place in society and feeling like a contributory person as it is about paying the bills and supporting your lifestyle. Don’t make the mistake of looking only at the dollar signs and ignoring every other aspect of the career path.

Get a realistic view of the profession

A big problem many people have is that they begin work in a career they thought they would love and quickly became disillusioned with it. This is incredibly common amongst the millennial generation which has some of the highest rates of job dissatisfaction.

This is because many people have unrealistic expectations of what their job will be like or expect to move up the ranks faster than is realistically possible. For example, many people join the army to pursue a war fantasy and quickly realise the reality of their work is far more nuanced and difficult than they imagined.

You can get better insight into a career by talking to people who work in the industry, doing work experience or simply doing some online research. Once you get a deeper understanding of the kinds of people in that profession you can compare them to yourself to gauge the career’s suitability to you. 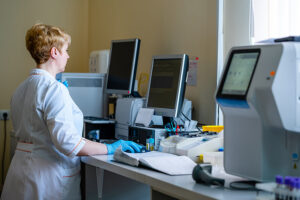 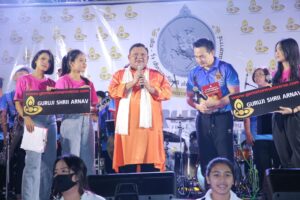 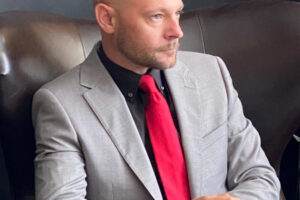 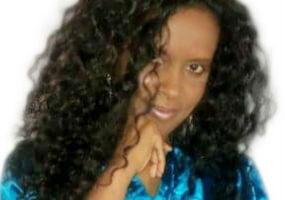