Glycaemic Index used to be a term only recognised by health professionals and diabetics. Now the term, or more specifically “GI”, is used throughout the food industry on packaging and in advertisements to promote products.

Companies are using the term to highlight the impact, most notably low impact, of their product on blood sugar levels. Traditionally, foods with a low Glycaemic Index have been associated with a reduced risk of developing type 2 diabetes, high cholesterol and hypertension. However, recent research indicates that the glycaemic index rating may not be as telling as first thought.

Table of contents hide
What is the Glycaemic Index (GI)?
What questions have been raised?
What does this mean?

What is the Glycaemic Index (GI)?

The measure was originally developed as a reference for those with diabetes to determine how a given food would impact on blood sugar levels. It is only applicable to carbohydrate-dominant foods such as pastas and breads and the score or rank is done in comparison to pure sugar.

Prior to the development of the glycaemic index, those who had been diagnosed with diabetes focused on having low carbohydrate meals but the GI was introduced to determine how many available carbohydrates were in a given meal. This relates to the carbohydrates that are actually digested and the speed with which they are digested indicates the immediate impact on blood sugar levels.

What questions have been raised?

In a recent study published in the Journal of the American Medical Association, scientists observed the impacts of carbohydrates on a range of risks factors for diabetes and cardiovascular disease including insulin sensitivity, blood pressure and cholesterol. Participants were placed on four different diets: a high-GI, low-carb; a high-GI, high-carb; a low-GI, low carb; and a low-GI, high carb diet.

When the results of the study came out, they did not end up reflecting the traditional thoughts surrounding the Glycaemic Index. Whilst the low-GI, low carb diet did reduced triglyceride levels compared to the high-GI, high carb diet, there were no differences in insulin sensitivity, cholesterol or blood pressure. The study even showed that a low-GI, high carb diet increased LDL (bad) cholesterol levels and decreased insulin sensitivity.

What does this mean?

Ultimately, this may mean that the Glycaemic Index is not as good of a representation of the impacts on blood sugar levels as first thought. However, it is important to notes that there were limitations in the study. The researchers used a very specific portion of the population and had them on a diet designed to lower blood pressure. Additionally, it was conducted over a relatively short period of time of just 5 weeks.

In spite of this, there have been a number of other studies that have failure to show any positive impacts from low-GI foods on cholesterol or glucose levels. For those with diabetes it is simply recommended that you reduce the total intake of carbohydrates and limit high GI foods such as confectionary. For those without diabetes, the same advice applies in maintaining low blood pressure and low cholesterol levels as well as reducing the likelihood of developing diabetes. 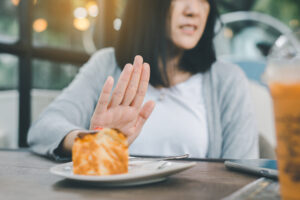 Top 5 Foods to Never Eat, According to a Nutritionists 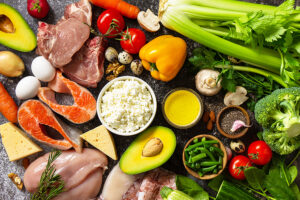 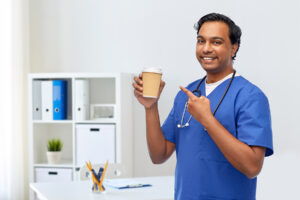 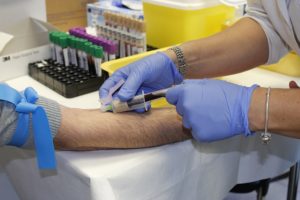