An online retailer has agreed to stop selling an unauthorized homeopathic remedy made with rabid dog saliva, according to the federal government.

The lyssinum remedy is manufactured by the British manufacturer Helios Homeopathy. He made headlines recently when a naturopath in Victoria said he used it to treat a boy’s behavior problems.

This prompted a Health Canada investigation and Renelle Briand, a spokeswoman for the government agency, confirmed Monday that the product was not allowed to be sold in Canada.

“At the request of Health Canada, the person concerned agreed to stop selling the product,” wrote Ms. Briand by email.

“Health Canada will take additional measures, if necessary, in the event of non-compliance or if a health risk is identified. Health Canada has also informed BC College of Naturopathic Physicians of the measures it has taken. ”

Lyssinum, also known as lyssin or hydrophobinum, is made by repeatedly diluting the saliva of a rabid dog. The treatment is approved in Canada, but Helios is not allowed to sell it. 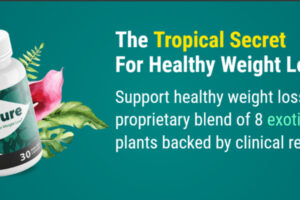 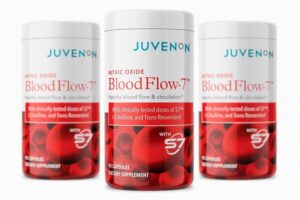 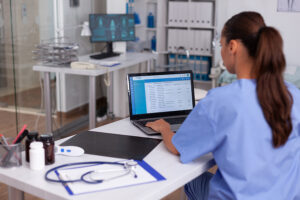 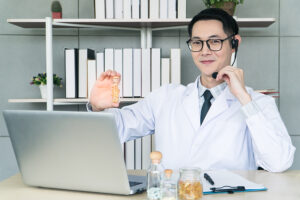