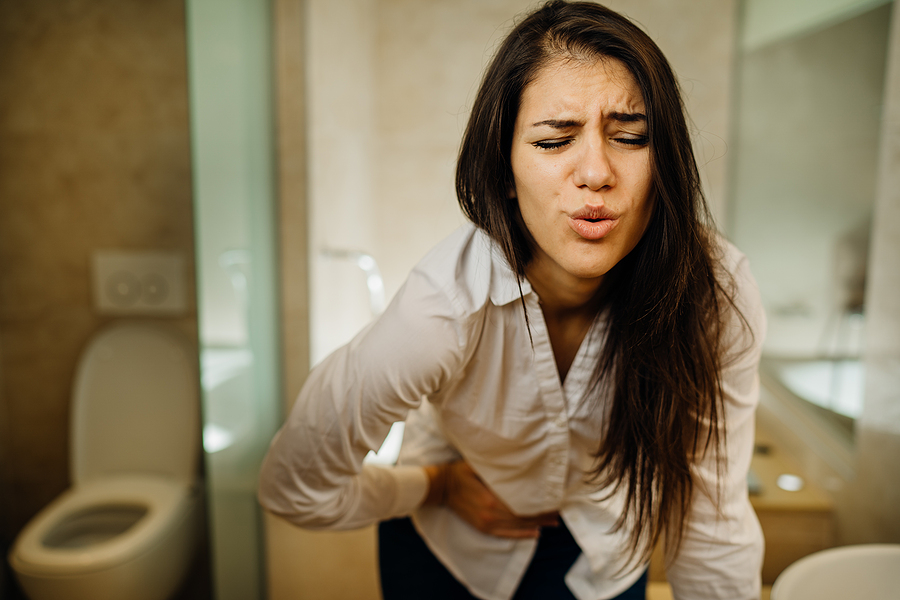 Little is known to the common woman about fibroids, and many of them will develop them up until the age of 50. However, commonly the women stay asymptomatic and do not experience anything significant because of them.

Considering fibroids are this common, it is important to have some base knowledge about this disease.

Fibroids are essentially associated with the unusual and abnormal growths within the uterus. It is considered to be a benign tumor of the female genital tract.

What are the different types of fibroids? 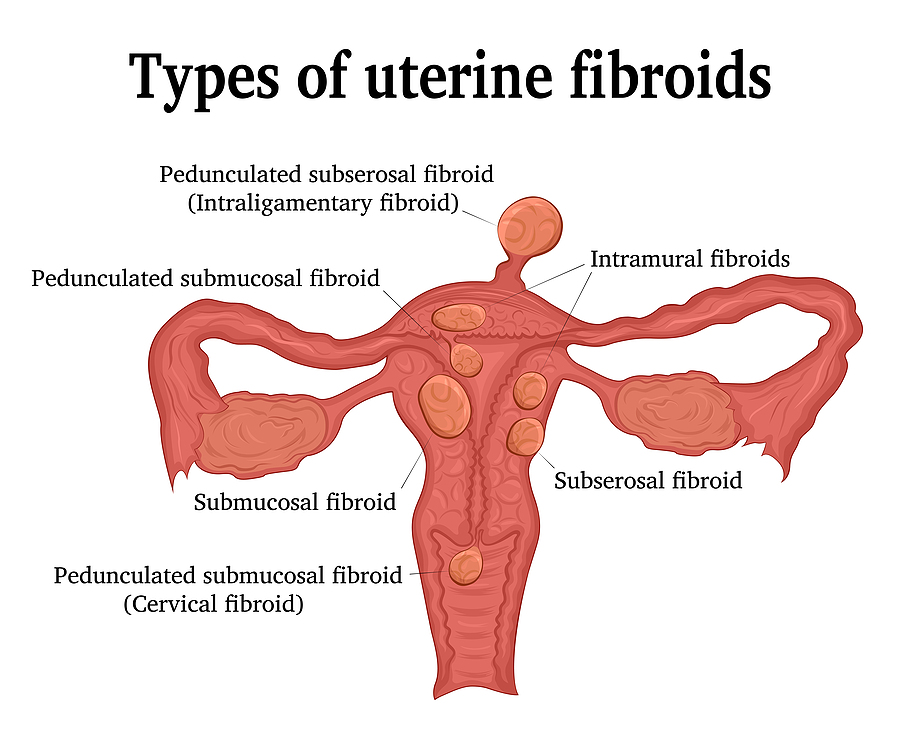 It is not very clear what causes fibroids, however there are some factors that are known to encourage their growth.

One of these factors is high estrogen and progesterone within the body.
Because these two hormones are associated with the regeneration of the lining of the uterus after menstruation, the excessive production of them will increase the growth of lining which results in abnormal growths within the uterus. Another factor would be a deficiency in micronutrients important to the body, such as Vitamin D. Finally, the likelihood of fibroids occurring is increased if other family members have them, as they are hereditary.

What factors may put you at risk of fibroids?

You may be at risk of fibroids if you are over the age of 30, have a family history of fibroids, you are pregnant, you are African-American and/or you are micronutrient deficient.

What are the symptoms of fibroids?

The symptoms of fibroids are largely dependent on the size of the growths as well as where they are located. For example, submucosal fibroids can cause the individual to experience heaving menstrual bleeding. On the other hand, if the growths are small or they have developed after menopause, the individual can often remain asymptomatic and not even realize they have them at all.

How are they diagnosed by a professional?

Gynecologists are able to diagnose fibroids through a pelvic examination, however sometimes more in-depth examinations is required such as through the use of an ultrasound or Magnetic Resonance Imaging (MRI) of the pelvic area.

How are fibroids treated?

The treatment of fibroids is largely dependent on how severe the symptoms are. Usually, medications are the first type of treatment to be prescribed for fibroids, with surgeries being the last line of treatment as they are often considered to be invasive. The medications prescribed would include anti-inflammatory drugs and painkillers, in order to lessen the symptoms of fibroids. In order to shrink the fibroids, Gonadotropin-Releasing Hormone (GnRH) which works by lowering the levels of estrogen/progesterone, as well as decreasing the production of FSH/LH. If the prescribed medications are not working, then surgeries may be performed. One of these surgeries is a myomectomy, which involves the limited removal of the uterus on the muscular layer. The other surgery would be a hysterectomy which involves a complete removal of the uterus which will result in the individual not being able to bear a child.

There are some minimally invasive methods available which are gaining popularity. Primarily, uterine fibroid embolization is mentioned and involves the reduction of fibroids in size through targeted blood flow resulting in its shrinkage. The procedure is most beneficial to women with primary complain of heavy periods and allows an individual to preserve uterus. The treatment is now being offered in an outpatient setting as well which is particularly interesting as it helps drive down the cost of treatment delivery by many folds. Patients end up paying a copay of what typically is a visit to specialist office!!! You can find an excellent animation of this procedure:

More information on Uterine fibroids can be found at FiVe Clinics: https://fiveclinics.com 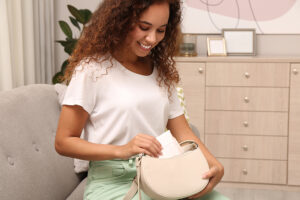 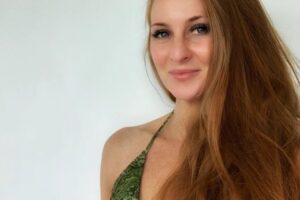 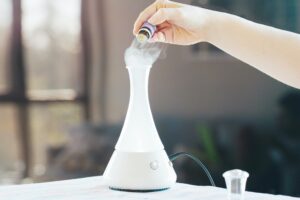 How to find the best diffuser for essential oils in Australia 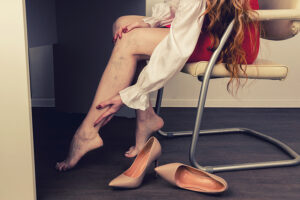