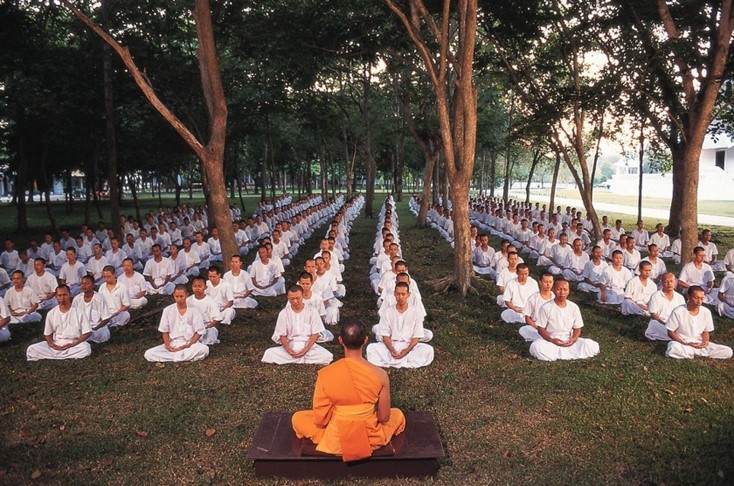 For all the good reasons, Vipassana teaches the exact opposite of the human instinct to ask questions. Several practitioners have described how the most challenging part of the 10-day retreat starts on the fourth day. This first 3-day period often misunderstood as Vipassana is actually Anapana, which prepares your mind and body for the actual practice.

A basic timetable followed all over the world for the practice includes 10 to 11 hours of meditation every day. Participants are required to adhere to strict rules regarding sexual activity, violence, and the use of gadgets and phones. They are also not allowed to read or write anything. Many recall the 4th day as the beginning of “hours of strong determination and it is often the day when people begin to feel the pain.

“It took all of my energy not to walk out. I tried to remind myself it was only 10 days. Surely I could handle 10 days of repetition and focus. I held on by a thread, until day five.” says Jodi Ettenberg while recalling her experience at a centre in New Zealand.

Buddha is said to have taught Vipassana to large groups as there was no time to prepare them as he was traveling constantly. Vipassana, which can be translated as “insight” or “inward vision” is a technique that teaches you to see and observe things as they are without any question or thought. “Vipassana helps you find the treasure which cannot be found outside. It takes you on a journey deep within and brings you face to face with the noble truth” says Rajat Khare, a Vipassana practitioner who has been to the retreat twice.

As stated by Osho, “When you are not doing anything at all, bodily or mentally, on no level and when all activity has ceased and you simply are just being, that’s what meditation is.” He further explains that meditation is a very simple phenomenon and it should not even have concentration, thinking or contemplation. That is all that Vipassana is about.

In the yogic culture, some stories explain the “Shava” or the inactive state of Shiva. According to the legend, when Shiva realized that inactivity is the highest state of being, he didn’t even feel the need to express his joy.

Author of the bestselling book “Sapiens”, Yuval Noah Harari says, “I couldn’t have written any of my books without the help of the discipline and the clarity that this type of meditation gives.” Meditation is often thought of as a tool for gaining a special experience, like an amusement park. It is important to understand that meditation is not anti-action but it simply helps you stay focused on remaining aligned to your center. 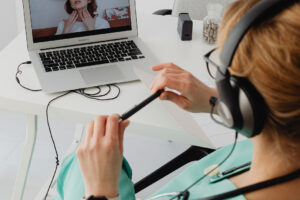 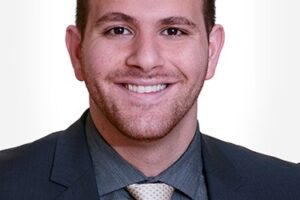 Polymide 5, a Quick Solution for the Eye-Area Concerns, Shown to be Effective in Clinical Trials